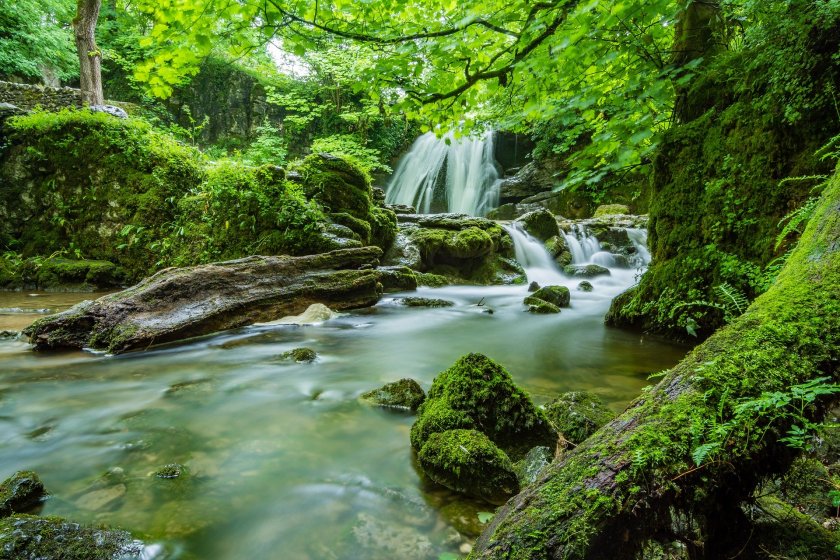 Once native to Britain, for centuries beavers were excessively hunted for their pelts, meat and scent glands, finally becoming extinct in the 16th century. Back in 2009 they were reintroduced to the UK when 11 beavers were released in Knapdale forest, Scotland. The project aimed to see if the animals could survive and if there presence would benefit conversation and the environment. After five years the beavers had successfully bred and the dams and canals they built were considered beneficial to the environment.

Since the success of the Scottish Beaver Trial, other areas of the UK have gradually released these large rodents into their waterways. But not everybody is happy about the reunion: farmers, landowners and anglers have concerns. Tree felling and dam building by beavers can be destructive and cause flooding. Fishermen fear the presence of beaver can alter fish migration and their dams could block essential spawning routes. There are also fears beaver will spread disease, including a particular tapeworm that can be fatal to humans.

This said, experts believe beaver to be ecosystem engineers. The dams they build slow the flow of water from high ground thus decreasing the risk of flooding. These dams also act as a filtering system for pollution in our waterways. And beaver habitats benefit and encourage other species. Back in August 2020 these buck toothed rodents were granted permanent residence in the river Otter, East Devon. After a five year trial water quality was up, risk of flooding was improved and other species were thriving.

Now after 800 years beaver are returning to Derbyshire, to an area less than 6 miles from my home. Two companies have granted Derbyshire Wildlife Trust £140,000. The money will be spent introducing two family of beaver to 20 acres of protected wetland in Derbyshire. A high risk flood area, the hope is the dams they build will divert water away from the village and instead onto wetland. The new residents will hopefully be arriving from Scotland as early as November 2020. There are also plans to build a visitor centre and circular walk to enable people to get up close to nature and these new residents.

So I would like to say a big hello to our two local beaver families.