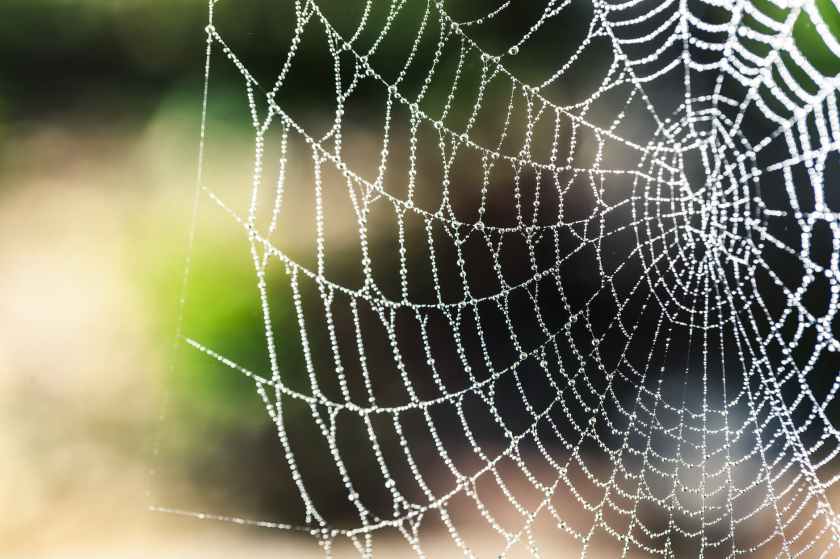 Conversation on commercial radio is, let’s be honest largely bol#@$ks. But hearing about genetically modified goats, producing milk containing an extra protein required for the production of spider silk, is one of those eye widening ‘woah’ moments.

Stronger in weight than steel, tougher than Kevlar, more flexible than nylon, and finer than a strand of human hair the benefits of spider silk, in particular dragline silk has long been of interest to scientists. But spiders are notoriously difficult to farm, as they have a tendency to fight and turn to cannibalism.

Sugar and Spice the two original GM spider goats are now in retirement at Canada Agricultural Museum in Ottawa. But work continues for Dr Randy Lewis and his research team at Utah State University. Continued research suggests spider silk can be used in the production of adhesives, new ligaments, bullet proof vests, robotic muscle and lenses used for biological imaging.

With the more recent discovery of spider silk production in photosynthetic bacteria, steps towards mass produced spider silk is ever increasing.