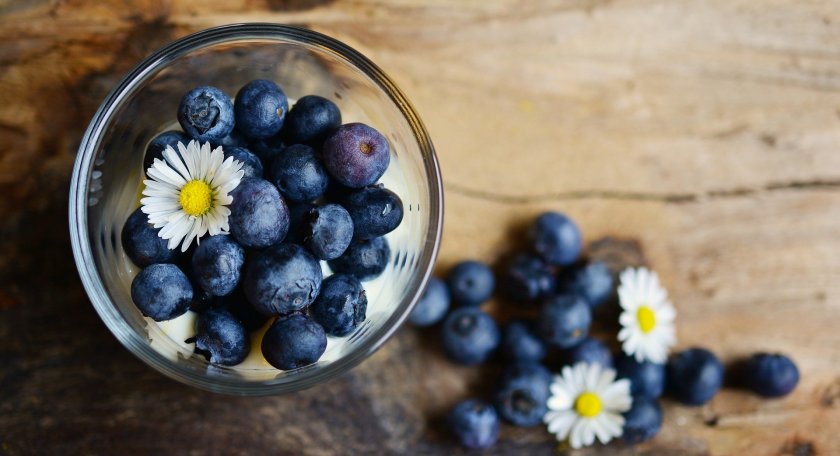 The humble blueberry successfully rebranded as a superfood, thanks to a piece of research ‘Plant Pigments Paint a Rainbow of Antioxidants’ published in November 1996, by United States Department of Agriculture (USDA) in AgResearch magazine.

Native to Britain is the closely related Bilberry found growing wild in heathland. Blueberries did not travel across the Atlantic to the UK until 1952. A Canadian parson named W T Suckling placed an advert in the Farmers Chronicle, offering 80 free plants to anybody living in Britain. Dorset farmer David Trehane was 1 of only 4 people to reply, and on the 7 March 1952 received his clippings. The acid soil in Dorset heathland offered perfect growing conditions for the plants to thrive. In 1957 David Trehane ordered 1,000 plants which crossed the Atlantic on the Queen Mary, and the Dorset Blueberry Company was formed.

A lover of bargains I had a glut of cheap blueberries in need of using up. I decided to try an experiment with shortbread. The taste was superb.

So Here it Is: Blueberry Shortbread

Add the flour and butter to a mixing bowl and form into fine crumbs with your fingertips.

Stir the sugar into the crumb mix and then add the blueberries.

Press into a grease lined baking tray and bake for 15 – 20 minutes until golden.

Featured Image by congerdesign from Pixabay